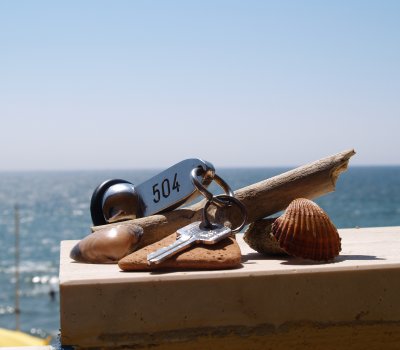 Enjoy your stay relaxing in our wellness centre, choose your favourite sauna and relax during a full ... 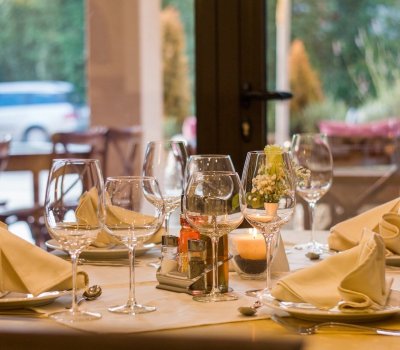 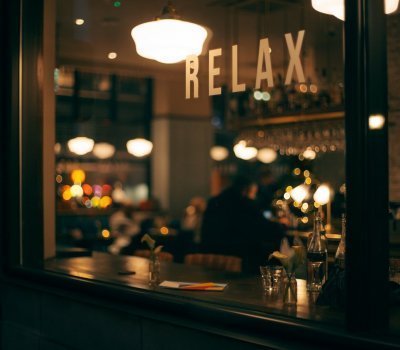 Celebrating birthday with your friends or just want to get out of town and have fun? Book your stay ... 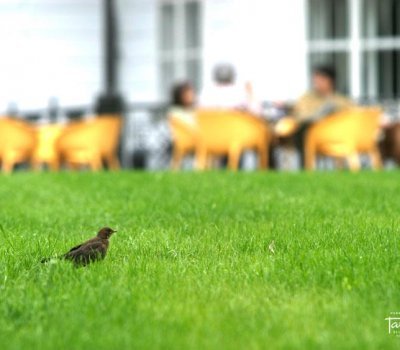 The best option for travelers who know their plans. Book your accomodation 21 or 30 days before arrival ... 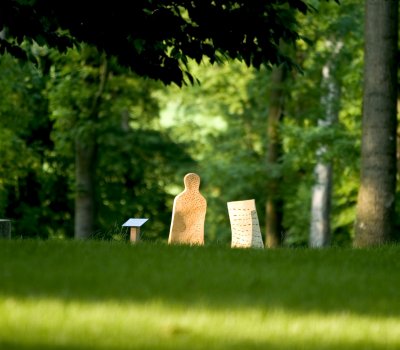 Stay for two, three or four nights and pay less. Free cancellation until 1 week prior to arrival! 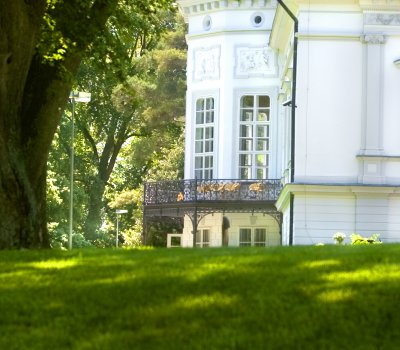 The Park Hotel TARTUF is a valuable and singular jewel among manor-houses of Slovakia.

You cannot come across it, but as everything special and precious, you have to look for it for a while. The manor-house, together with the Park Hotel Tartuf, is a protected cultural monument. It was built by an aristocratic family, the Jesenskys, around 1820 on a territory called symptomatically "Desert Territory". Its neo-classicistic appearance came into being in 1904. Genius Loci is still very present in the manor-house. In the course of discovering new dimensions of this romantic and mysterious place you can feel breathing of the history from behind the painted window-panes. Should you prefer rest near a china fireplace, a nice warmth will flood you and you will feel yourself as a king. If you touch the original neo-classicistic handrail by a Vienna artistic locksmith J. Wagner, for a moment you will get back to old good times.
Tartuf (from Italian Tartuffo)
Tartuf - truffle is a rare mushroom, a delicacy among bon vivants. It is not simple to find it, one has to exert some efforts and leave no stone unturned until it is found in the earth. A dog is often used to look for this hidden treasure. However the treasure-trove is a sufficient reward bringing unusual cooking experience. 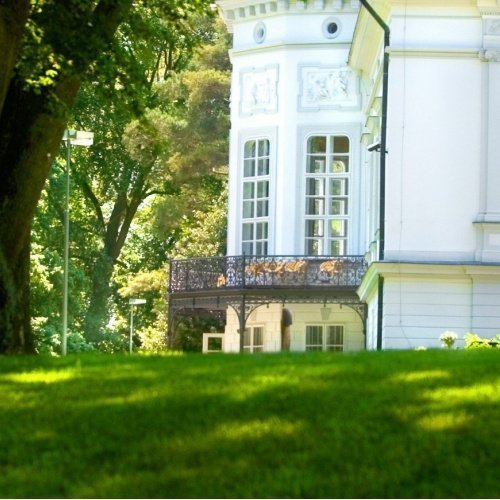 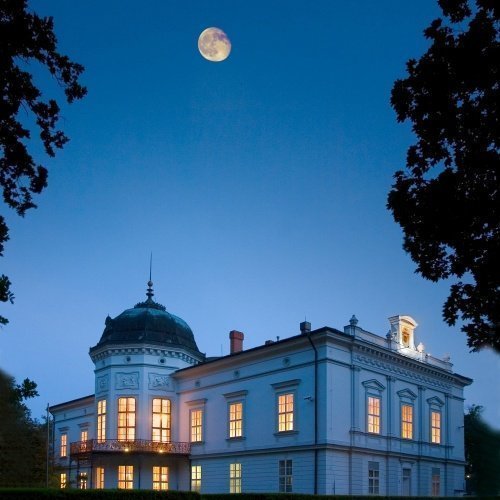 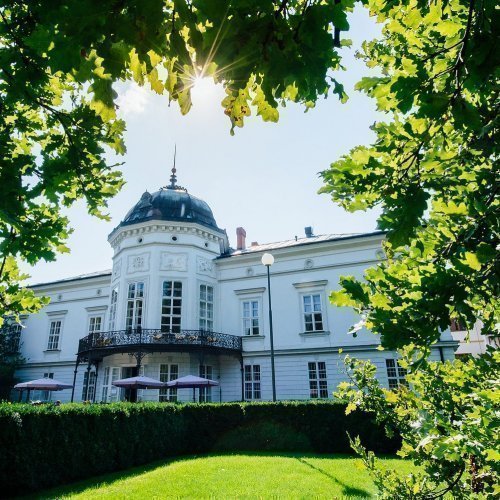 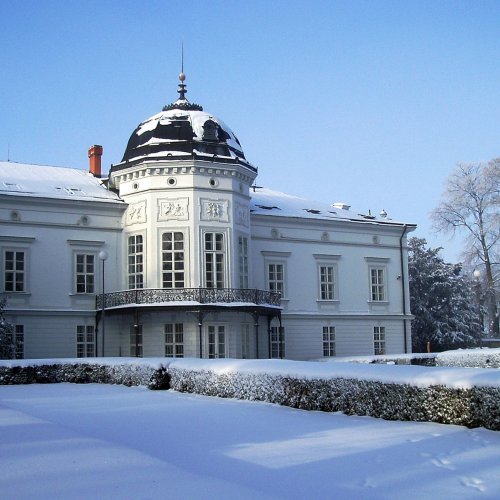 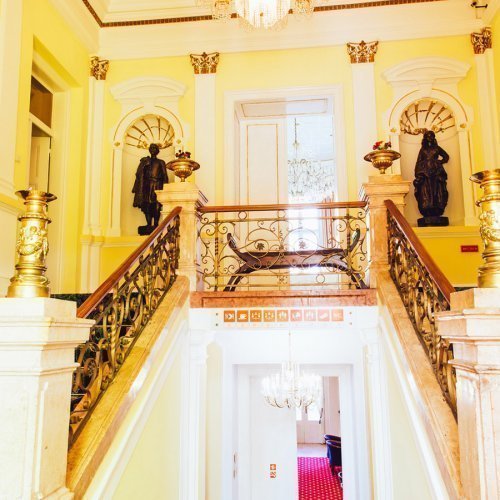 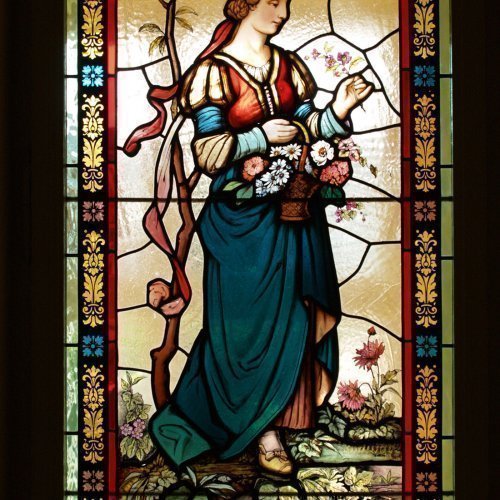 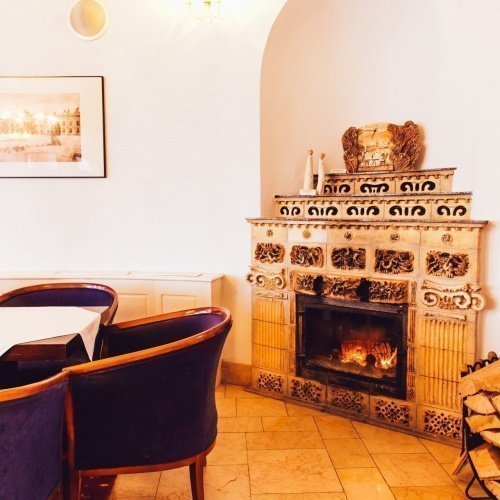 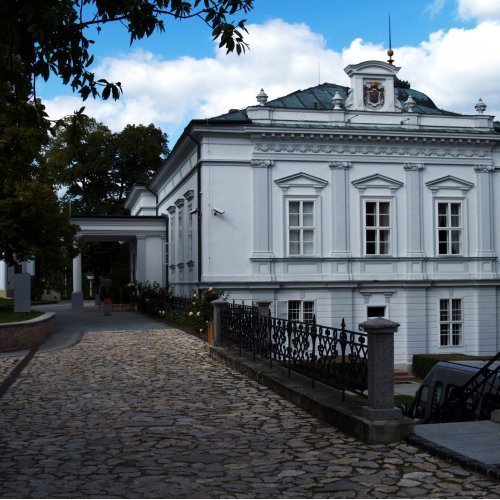 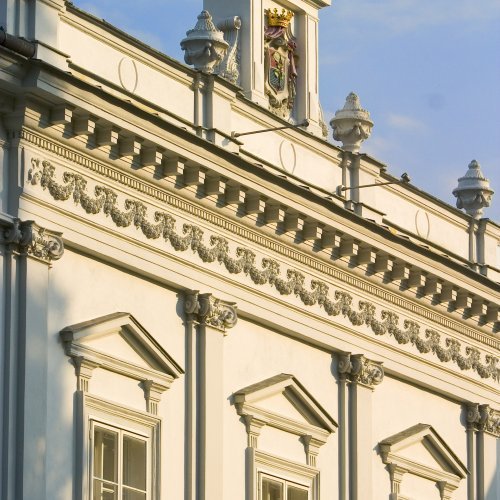 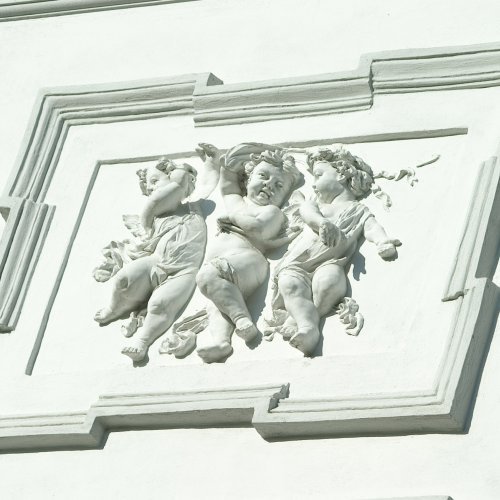 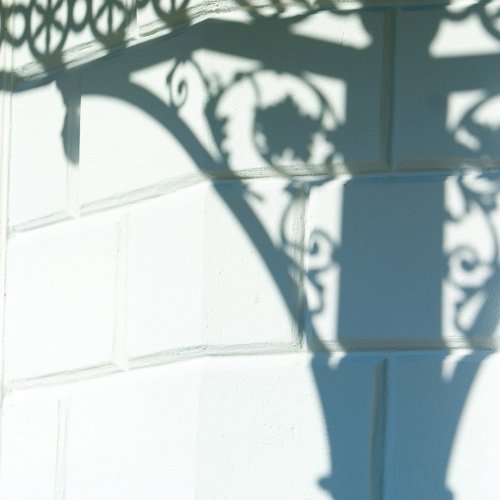 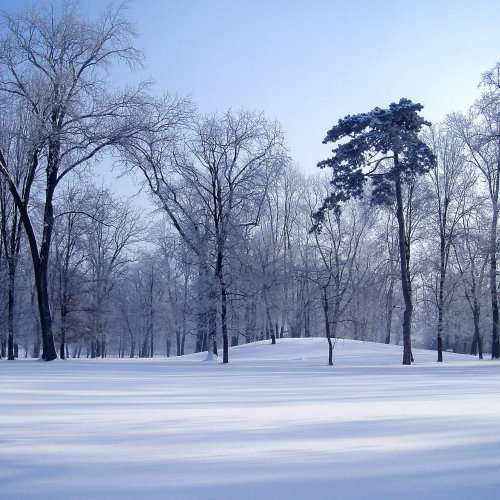 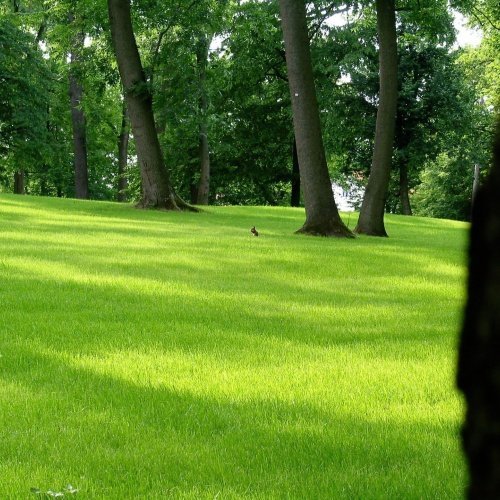 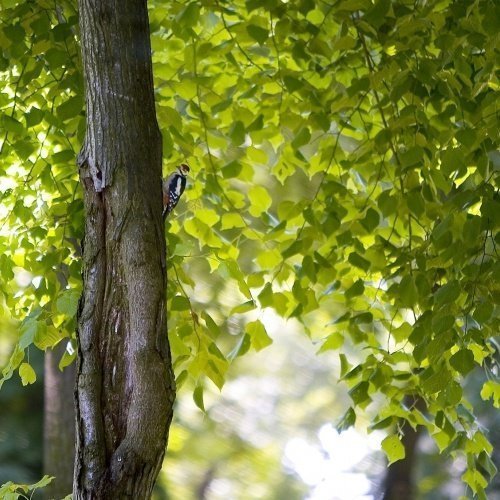 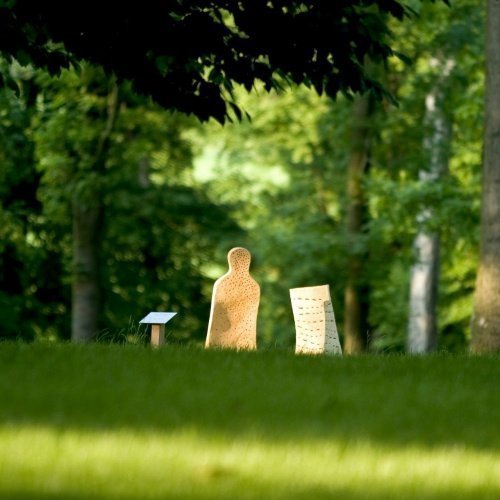